The research program – a partnership between the Indiana University School of Medicine Department of Pediatrics and Riley Hospital – saw an increase of nearly 11 percent in funding from the National Institutes of Health for the fiscal year that ended in September 2020. NIH grants are among the most competitive in the country and serve as a barometer of a program’s overall success. A robust research program also gives Riley patients access to the most promising therapies as they are being developed and before they are available elsewhere.

In total, the Department of Pediatrics received $32.4 million in NIH funding in fiscal year 2020, its highest level ever and the 6th most of any pediatrics department connected to a U.S. medical school. IU School of Medicine announced the rankings on January 27.

“Our researchers are focused on discovering new treatments and cures for childhood illnesses so kids in Indiana and beyond have the best chance to live full lives,” said D. Wade Clapp, M.D., chair of the IU School of Medicine Department of Pediatrics and physician-in-chief of Riley Hospital for Children. “Donations to Riley Children’s Foundation are critical to our work.

Philanthropy helps pay for early stage laboratory research and allows us to begin testing new treatments. We’re then able to leverage our results to seek additional funding from the NIH and other sources.

The Riley-affiliated research team received NIH support to study a wide array of childhood health issues, including cancer, heart defects, asthma, food allergies, substance abuse, and obesity. Many of the grants were awarded to scientists in the Herman B Wells Center for Pediatric Research.

Nearly $2.4 million to Anthony Firulli, Ph.D., the Carleton Buehl McCulloch Professor of Pediatrics. He studies embryonic heart development with the goal of more effectively preventing and treating congenital heart defects, which affect as many as 8 in 1,000 births.

More than $1.5 million to Carmella Evans-Molina, M.D., Ph.D., to support a comprehensive diabetes research center. In 2018, approximately 210,000 children and adolescents below the age of 20 had diagnosed diabetes, according to the Centers for Disease Control and Prevention. This includes 187,000 with type 1 diabetes.

More than $1.4 million to Weidong Xiao, Ph.D., a professor of pediatrics and the Grzegorz Nalepa Scholar for Molecular Therapy. He studies why the standard treatment for hemophilia – which involves replacing a missing blood clotting factor – stops working in about 25 percent of patients. By understanding why this happens, he hopes to improve treatments for the bleeding disorder.

More than $1 million to Matthew Aalsma, Ph.D., a child psychologist. His research team seeks to address the opioid crisis by focusing on youth involved in the juvenile justice system, many of whom suffer from substance use disorders, and improving collaborations with community mental health centers.

Research as a Priority

Funding for research remains a top priority for Riley Children’s Foundation. Thanks to the generosity of donors, the Foundation provided about $11.7 million to support the joint Riley/IU research team in fiscal year 2020.

In addition to initial seed funding, donor gifts provide bridge funding to sustain research projects during lapses in grant funding that might otherwise shut an investigation down. They help physicians begin testing promising new drugs or drug combinations through clinical research studies. And they pay for expenses such as cutting-edge equipment, genetic sequencing tests, and data analysis.

Endowed funds established by donors, including endowed chairs and professorships, are also vital to recruiting top researchers to Indiana and providing their laboratories with ongoing support.

“For nearly 100 years, Riley Children’s Foundation has aimed to improve pediatric healthcare for Indiana families,” said Liz Elkas, the Foundation’s president and CEO. “One of the most meaningful ways we can do that is by investing in research. We are extraordinarily grateful to the thousands of donors who give to Riley Children’s Foundation each year, and who make it possible for the brilliant researchers connected to Riley to think big and push for cures. The funds we provide today will make it possible for more kids to thrive tomorrow — and for years to come.” 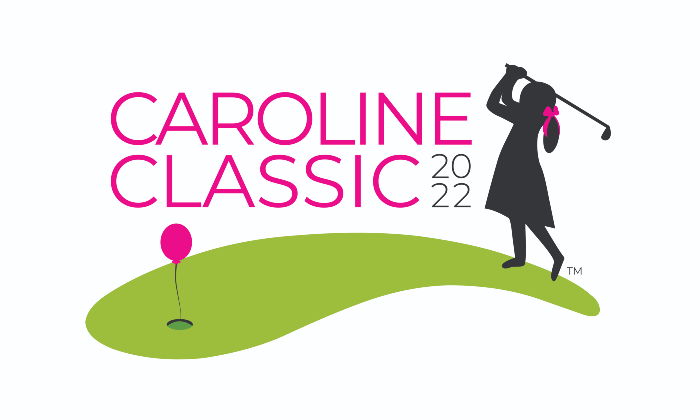 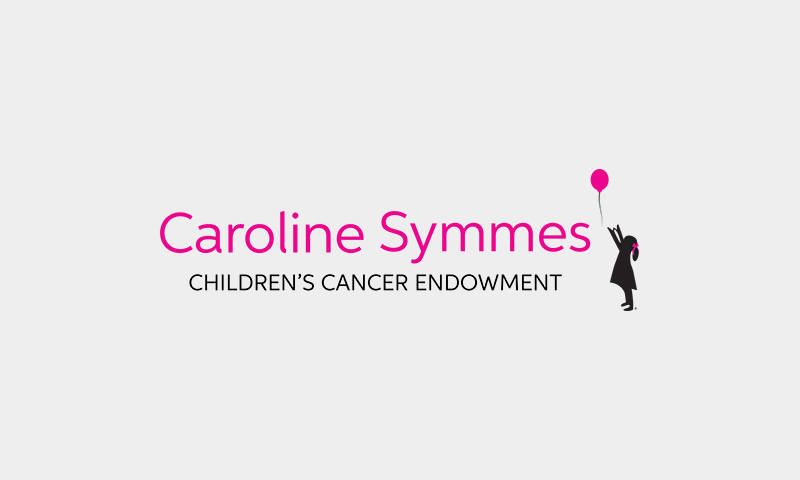 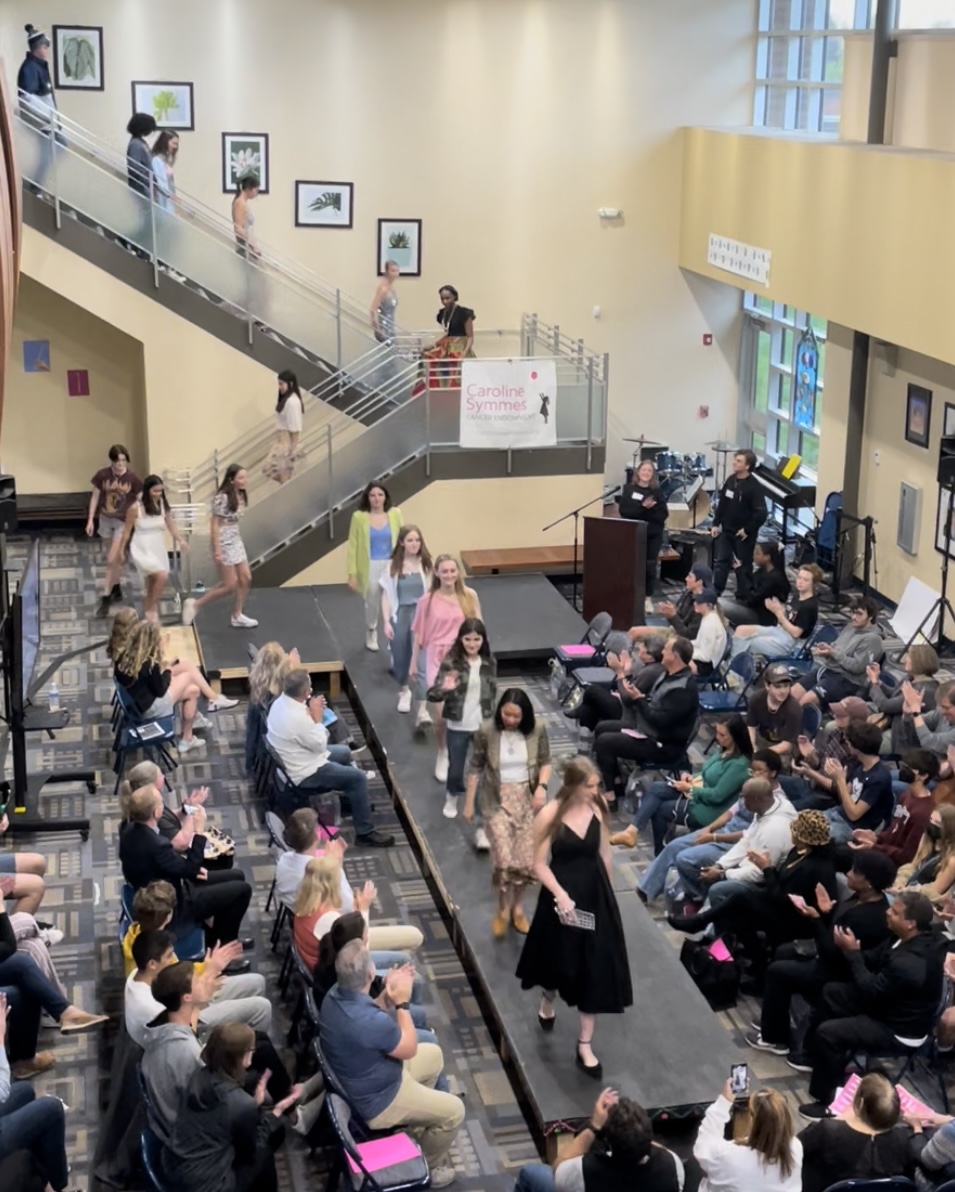